My fabulous weekend alone in the Middle of Nowhere

Do you ever need to get away from it all and turn off? I have to regularly now, since the stroke in early 2020, every few months I either go to my folk’s place or anywhere from looking after a friend’s dog at Copa Beach or reviewing restaurants in Melbourne or Queensland, just something to break the cycle of typical life and to do something for myself. So when Mick from Hungry Diner gave my name to the lovely folks at Hepburn Retreat, and they got in touch and offered me a stay, I was in, and what a blood marvellous trip I was in for! 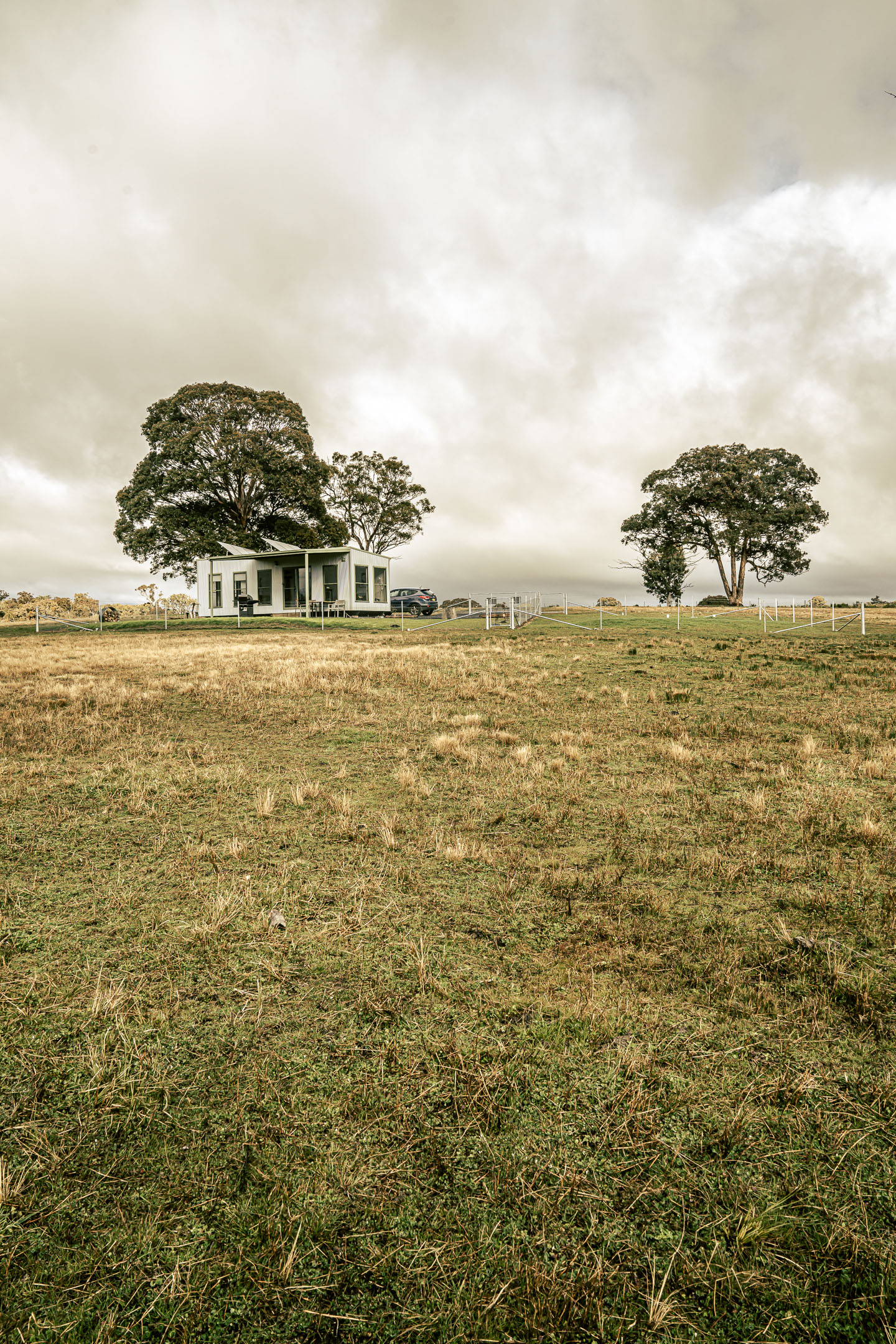 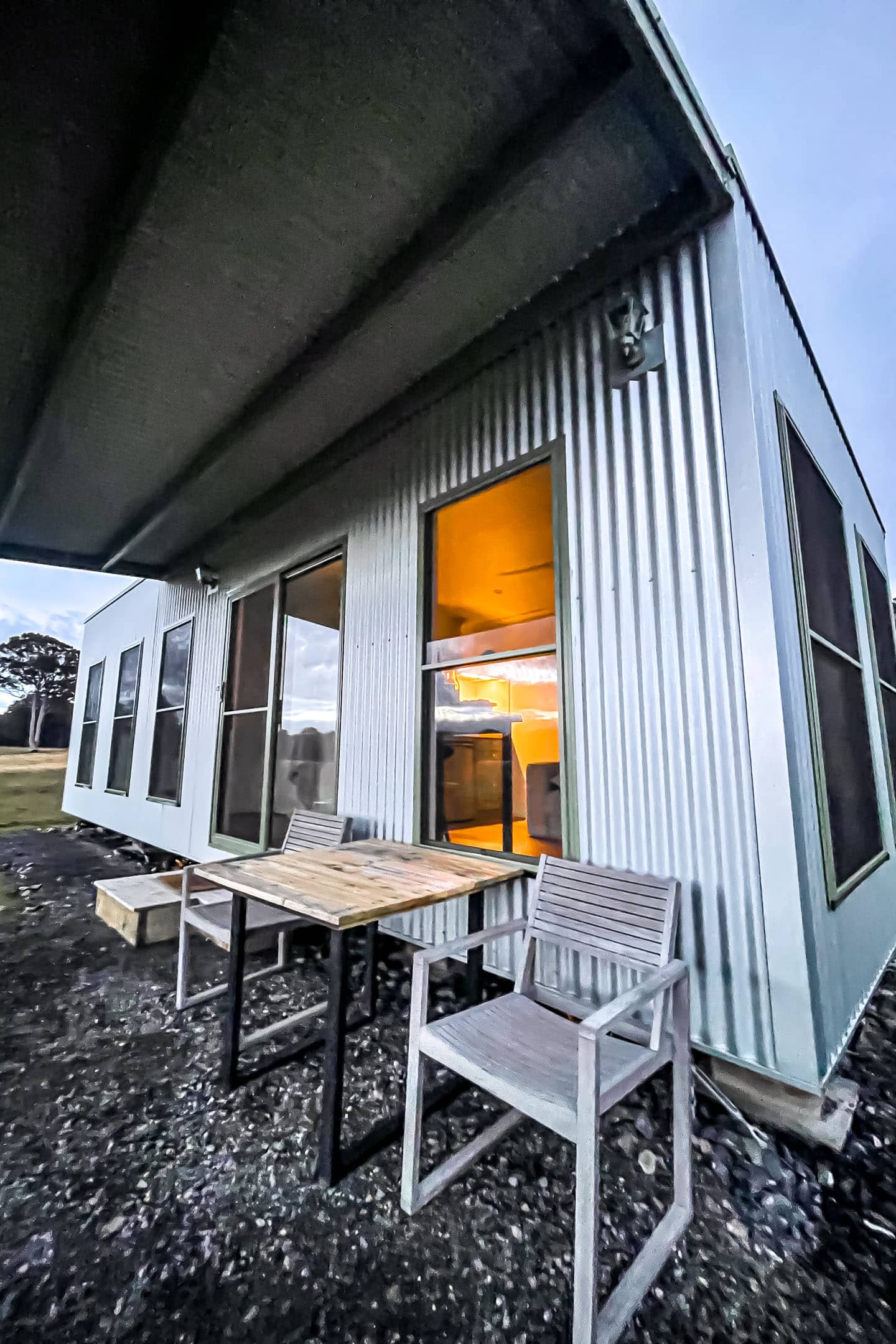 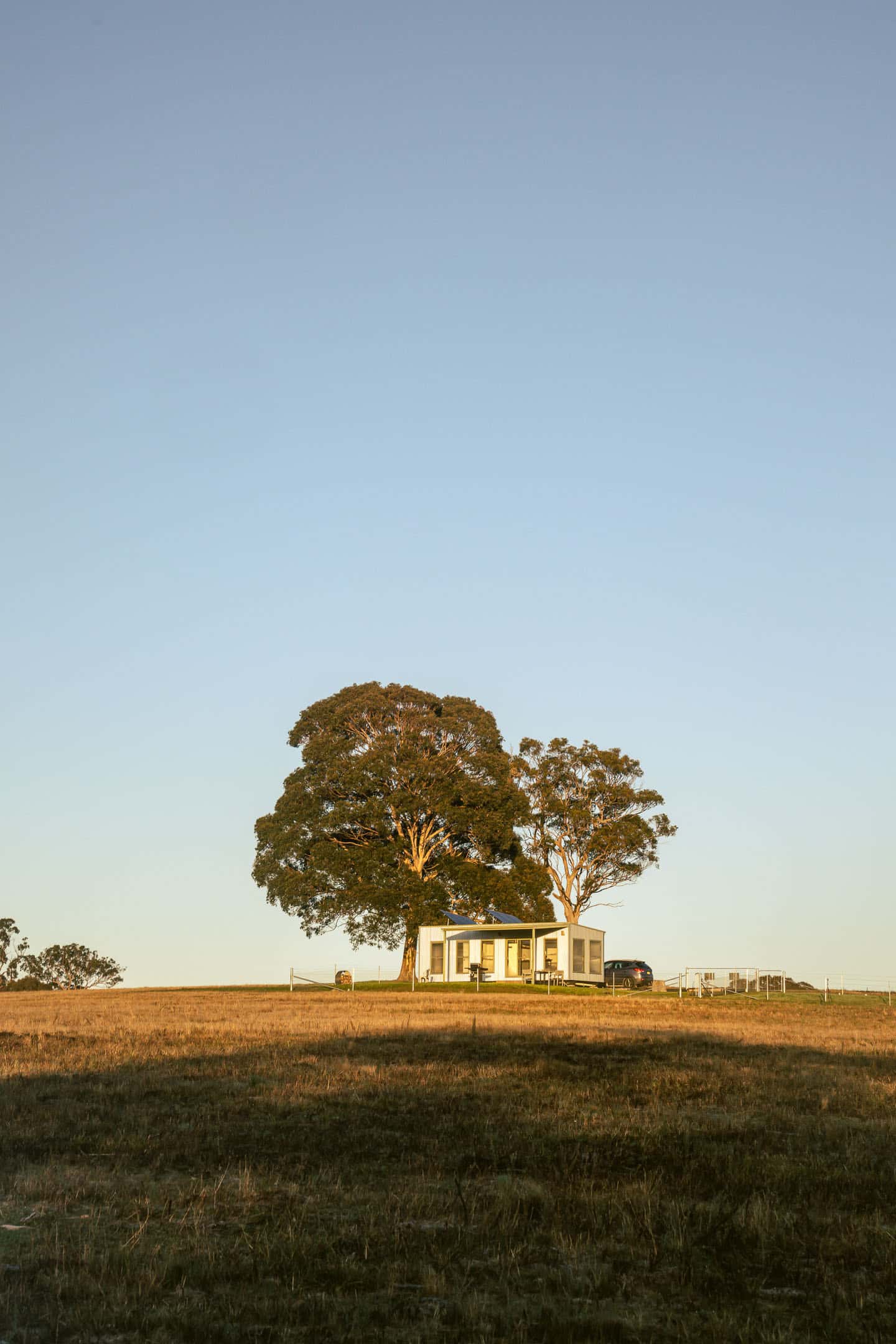 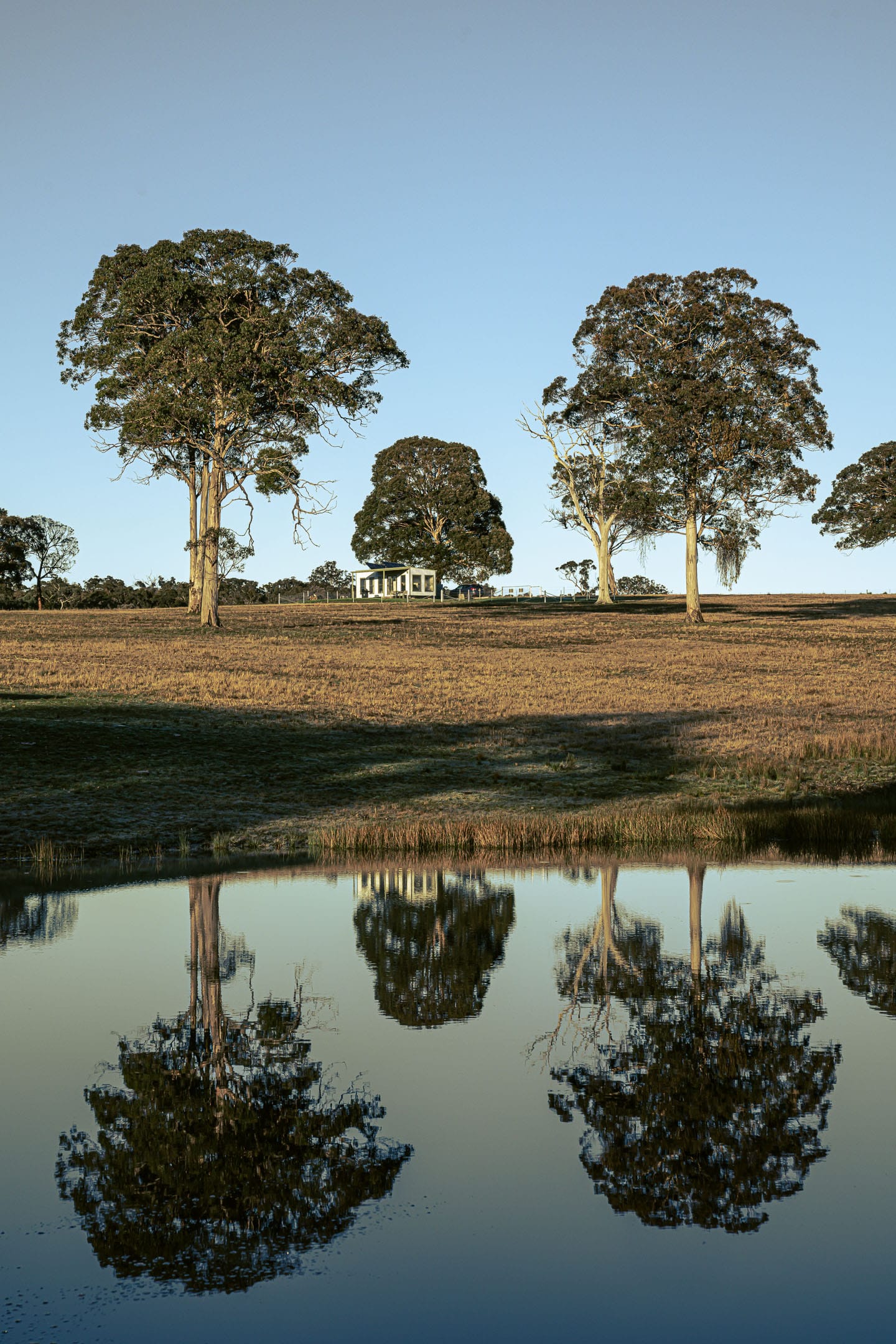 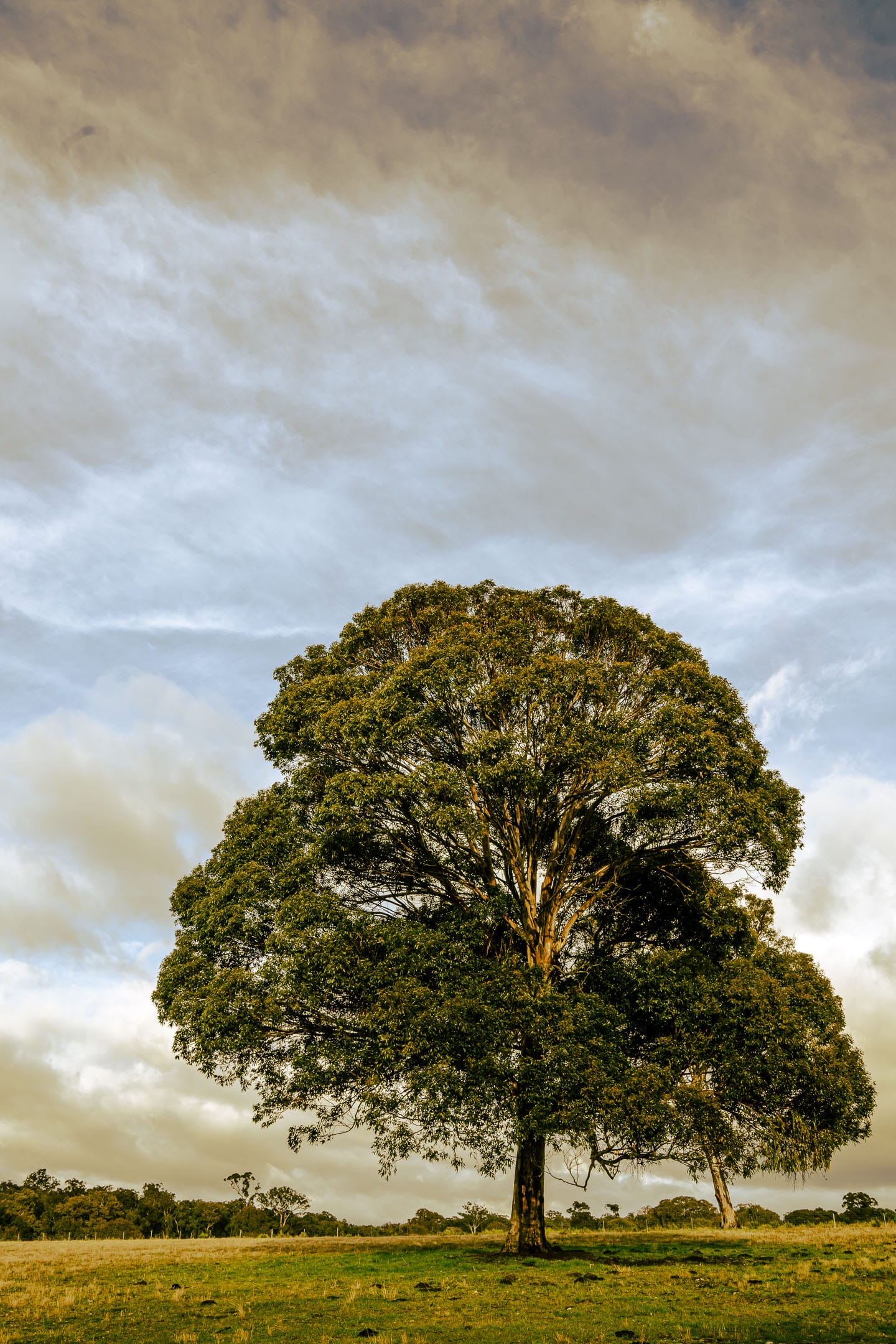 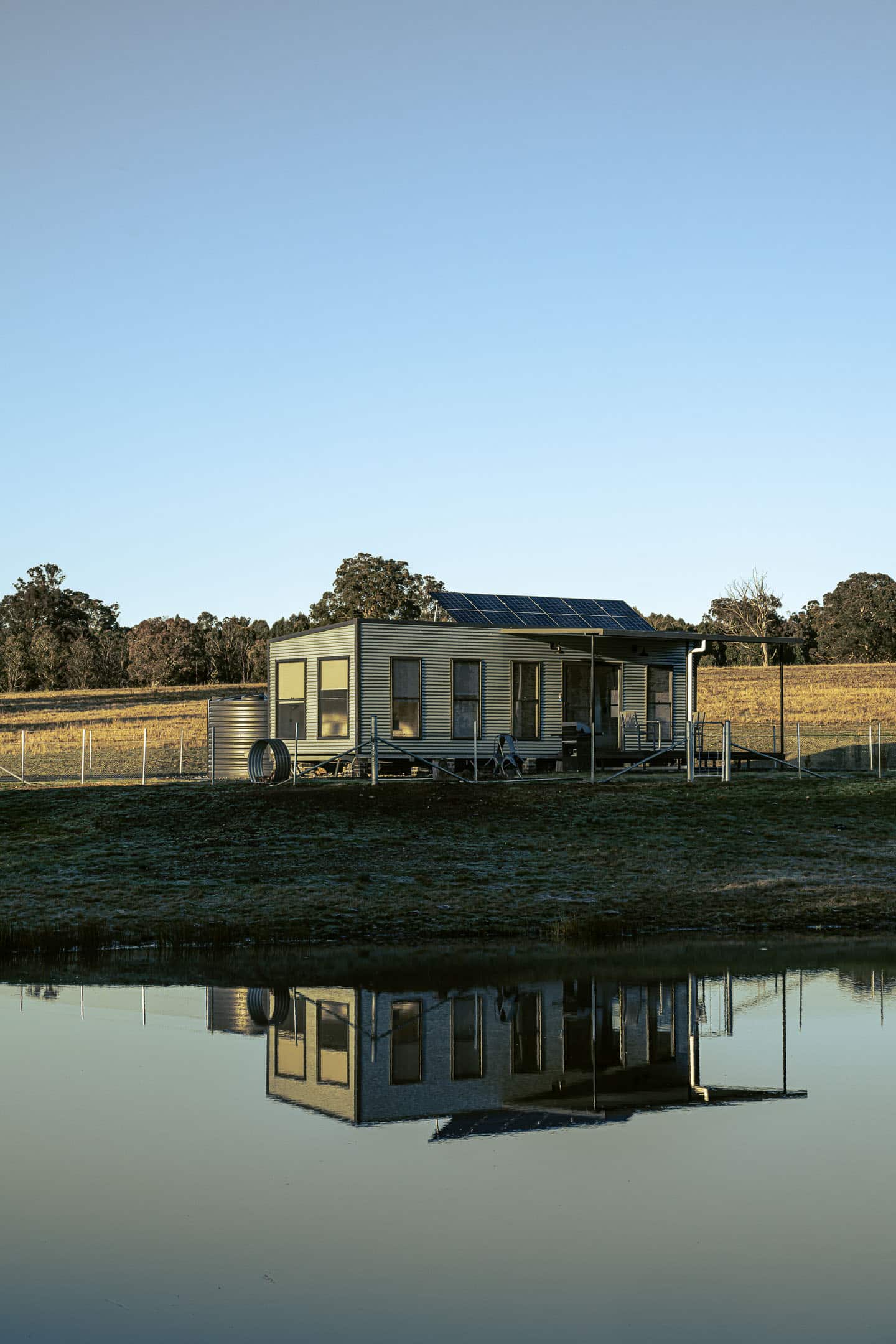 They have three separate cabins that are within site of each other but a huge distance between, the closest I do believe was around 500m away. But the bonus of my stay was it was in winter, and it was on and off raining so no one was in the other two. Besides meeting Clint on the way in and a retiree worker on the way out I did not see one other person for the entire stay, no car lights no nothing. I occasionally heard a huge truck on the freeway echoed to me via the mountains.

I stayed in the cabin called Eucalypt, Blue Gum and Red Box are the other two.

Eucalypt is a 1-bedroom, off-grid cabin sitting atop a hill at the highest point of the farm, providing spectacular views over the property.

Running on solar power and tank water, Eucalypt is fitted with a gas heater, hot water, a kettle, toaster, stove, small fridge and BBQ. The bed is a top-quality Queen-sized Koala mattress and all linen was provided. The Koala lounge also folds out to a double bed-sized mattress, to accommodate additional guests.

Eucalypt has a fenced yard to keep their very friendly cows out, and your dog/s in, should you wish to bring them.

No cows when I was there – they were in a far away paddock, I did find them when I was leaving and had to stop to take some pics.

Located in Ilford and the middle of nowhere, it is about 3.5 hours from Sydney and about 40min from Mudgee. Now there is plenty to do from Ilford, you can firstly head to Mudgee for a lot of wine and other things, you can head to Rylestone for some more wine, namely at one of my favourite wineries, De Beaurepaire Wines. I am sure there are plenty of walking tracks nearby but I was happy to be isolated with books to read and meals to cook.

“Escape the hustle and bustle… switch off the technology… and venture out to the NSW countryside where you can relax and unwind in one of our luxurious, self-contained, off-grid cabins.

No TV… no radio… no clocks.

Just you… the beautiful Australian landscape as far as the eye can see… with a few cows, chickens, and miniature horses.”

Who doesn’t want that?

I preplanned meals, I took my air-fyer, I cooked spaghetti bolognese one night, steak another, I made bacon and eggs each morning, I made cheese platters, cooked hot wings and drank some awesome wine.

I actually planned all my work in advance so had every single day free. Besides a few walks and teaching myself how to fly the drone, I was alone in the world and it was beautiful. 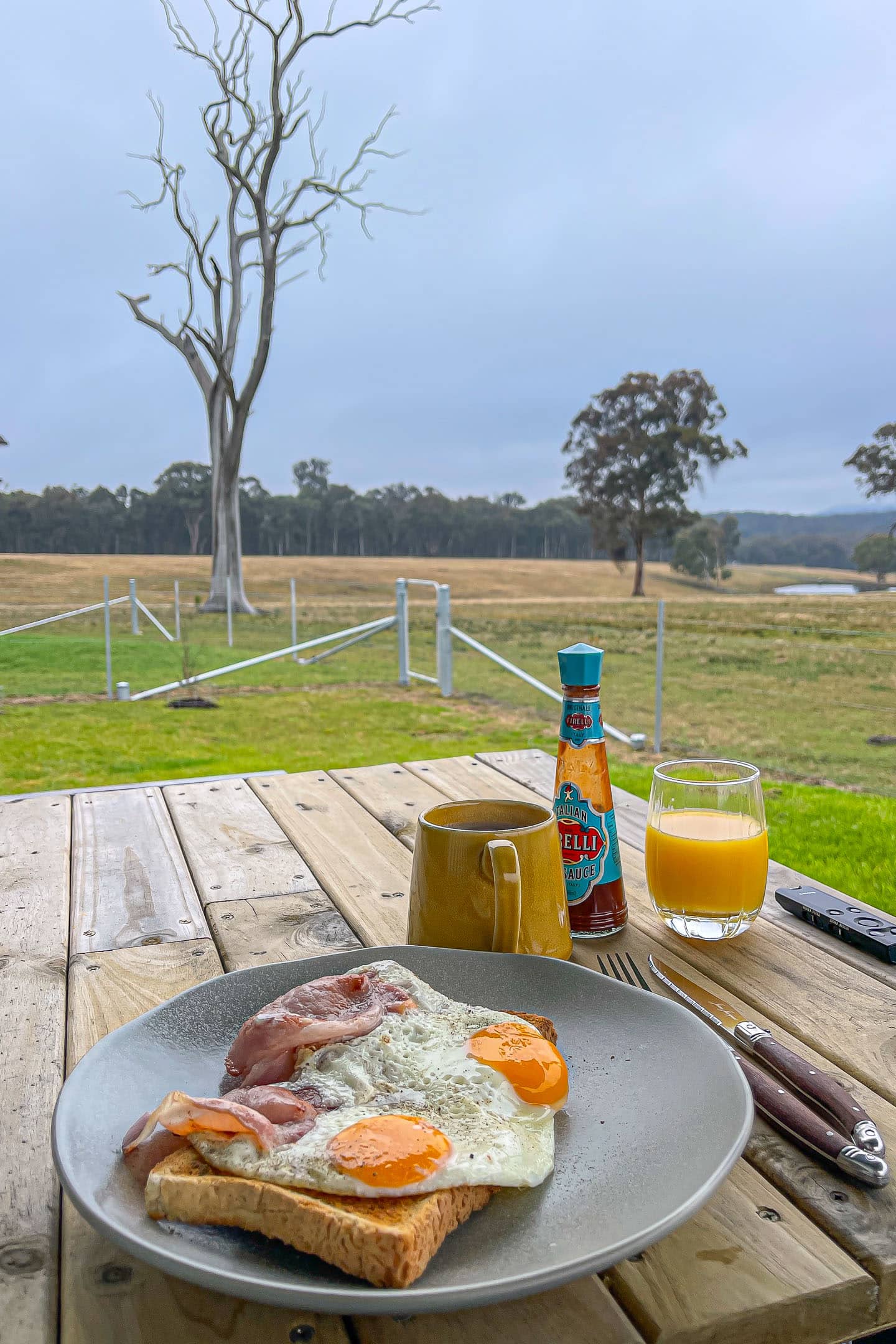 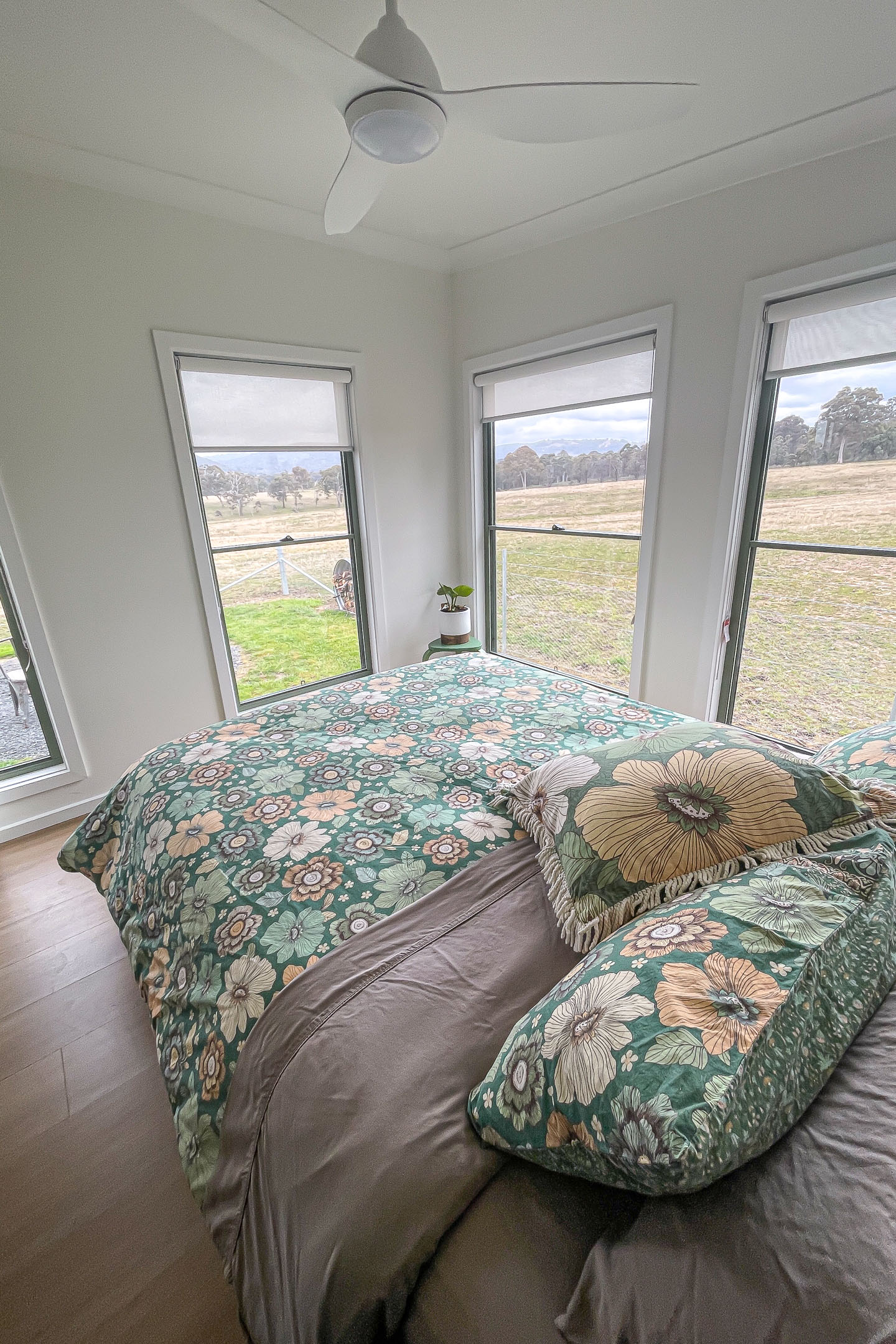 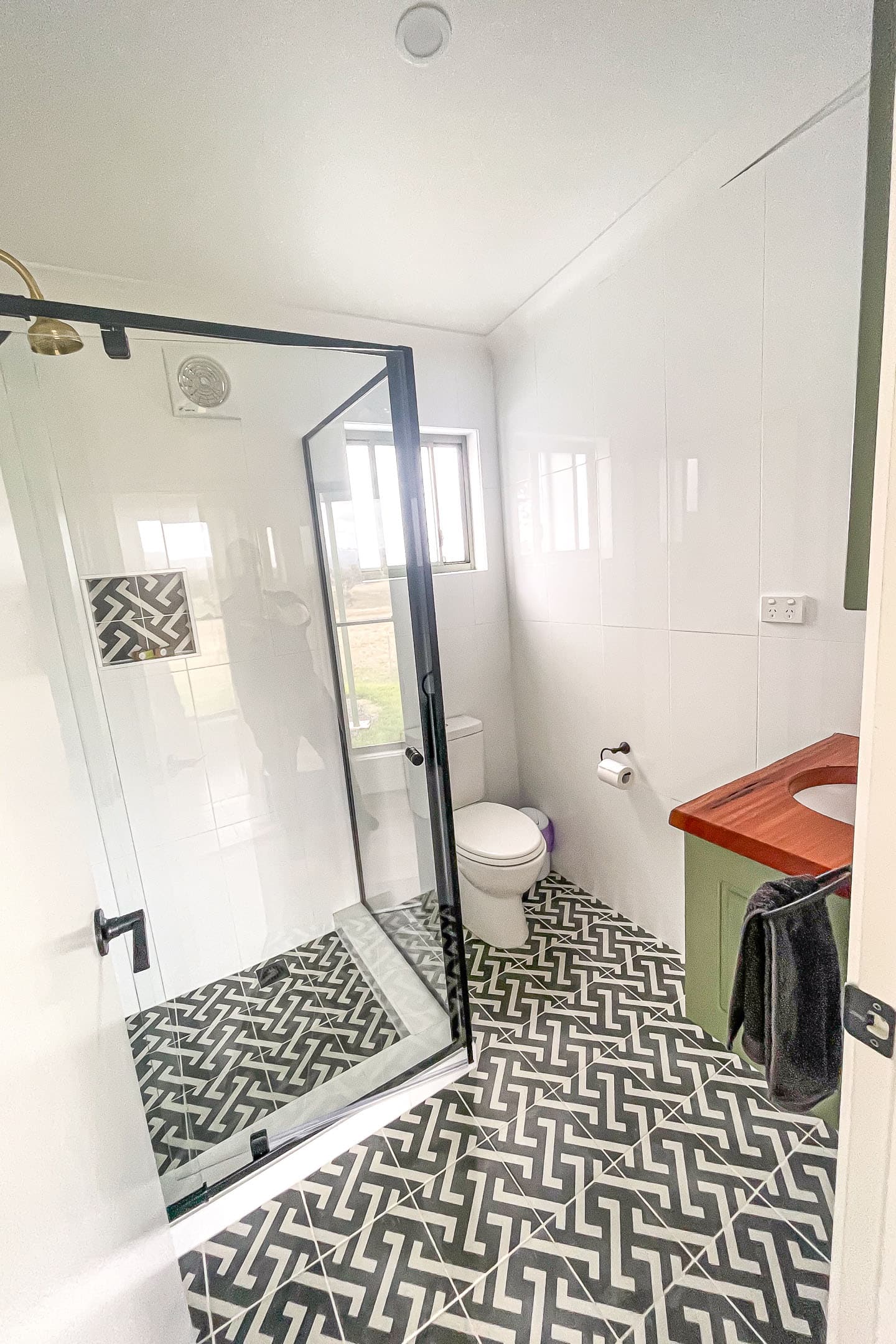 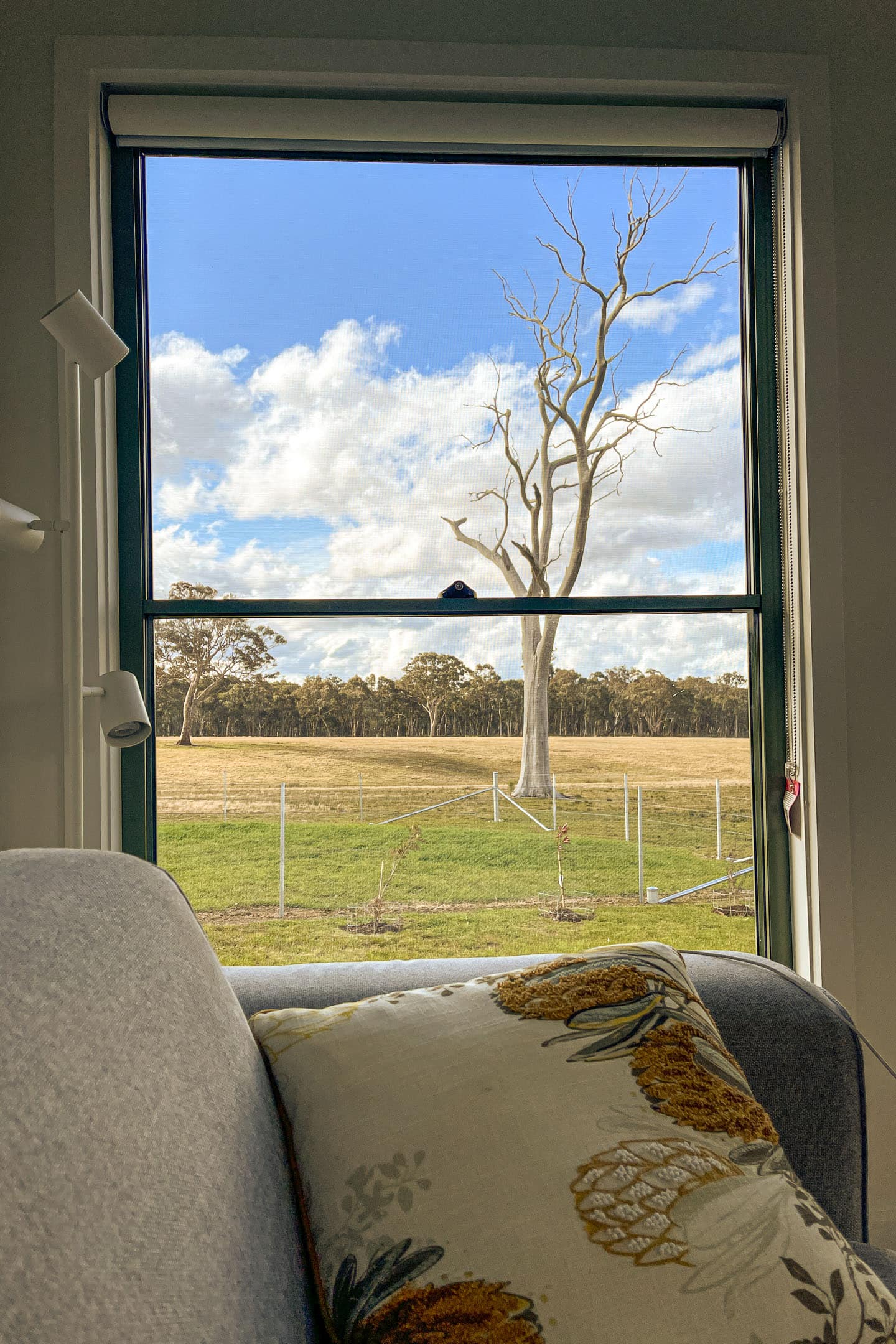 Clint and Shayna, the owners advised me there was no wifi and limited phone reception, maybe Eucalypt had the best being the highest cabin on the property because my Optus phone had full reception and the Optus tethering was better than my home wifi. I snuck in some TV viewing at night on the lappy and I got to see the first few eps of the Rings of Power. Haha

Every day, when not pissing down or blowing a gale I did a walk, I did two sunrise photoshoots – one was cloud covered so I went back to bed and it WAS FREEZING!! I loved the gas heater at night and I think I went to bed about 830pm each night.

The shower had very slow water and took quite a while to heat up but this is country life. The bathroom and kitchen were marvellous – the best ever sink I desperately want!! The bed was so comfy and I just sunk into it each night, I did’t realise but it had the same mattress I have at home.

The joy of a solo trip

The cabin was accommodation perfection, I can’t really fault anything, everything has been so thought out and I’d happily retire in one one day.

Oh the couch I didn’t really like, as I kept sinking into it and it was difficult to eat dinner on haha – but for naps – perfect. I am just picking – also the table inside, I didn’t think it needed to be a high table, a lower table would be better suited to dinner and card games. But the large windows looking outside were marvellous!

One thing I am pissed I didn’t get to use was the outside fire, the first night it was raining and the second it was so comfortable and warm inside I didn’t want to light it, it was freezing outside, literally haha. And I can report I ate a bag of non-charred marshmallows.

One thing I felt about the cabins and staying at Hepburn Retreat, I think they all sleep four people, but if they aren’t your own two kids and you and your partner get your own cabin for you/you and your partner. The place is designed for you to reconnect with yourself and to unplug from everything else. You do not want to be crowded while doing it! 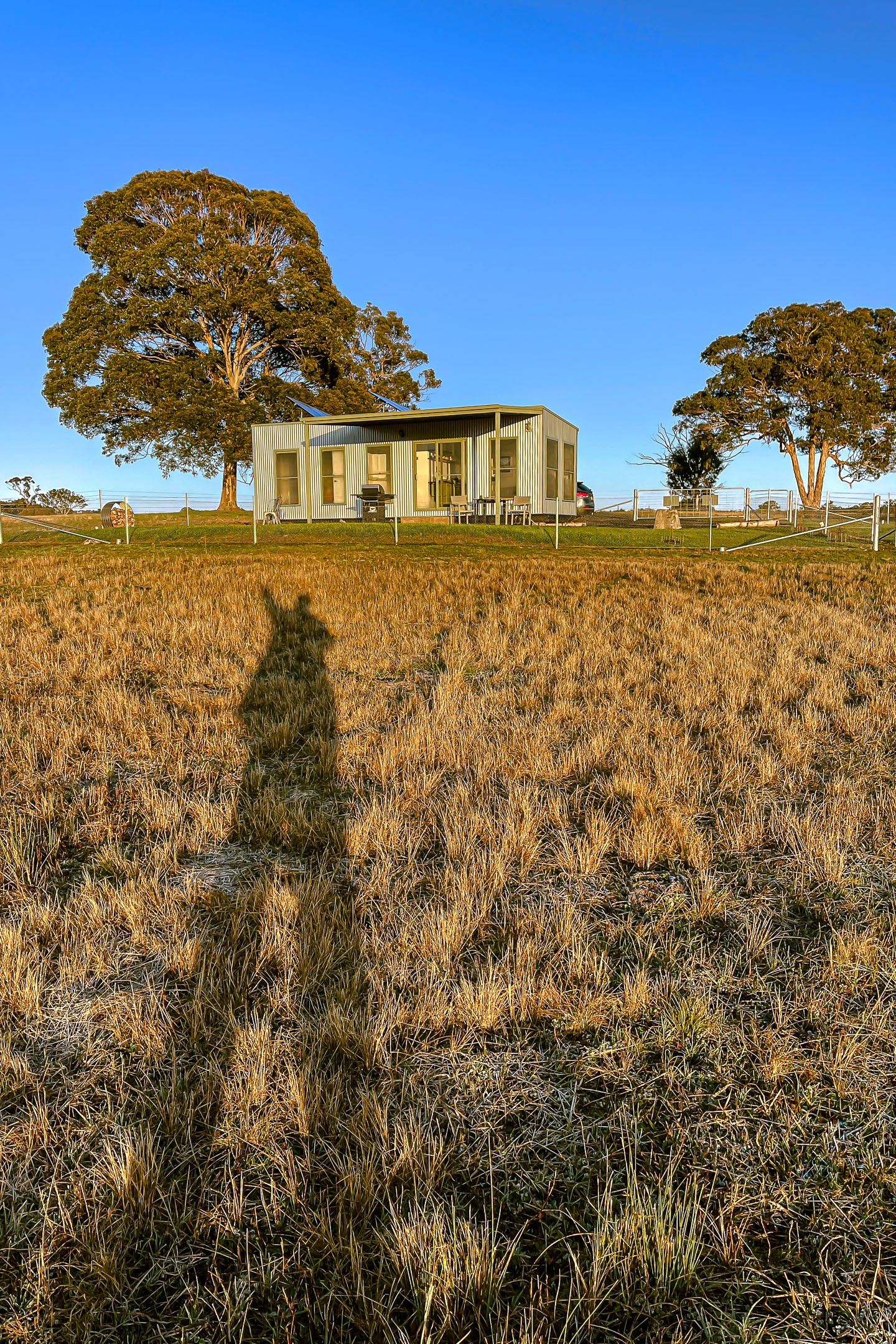 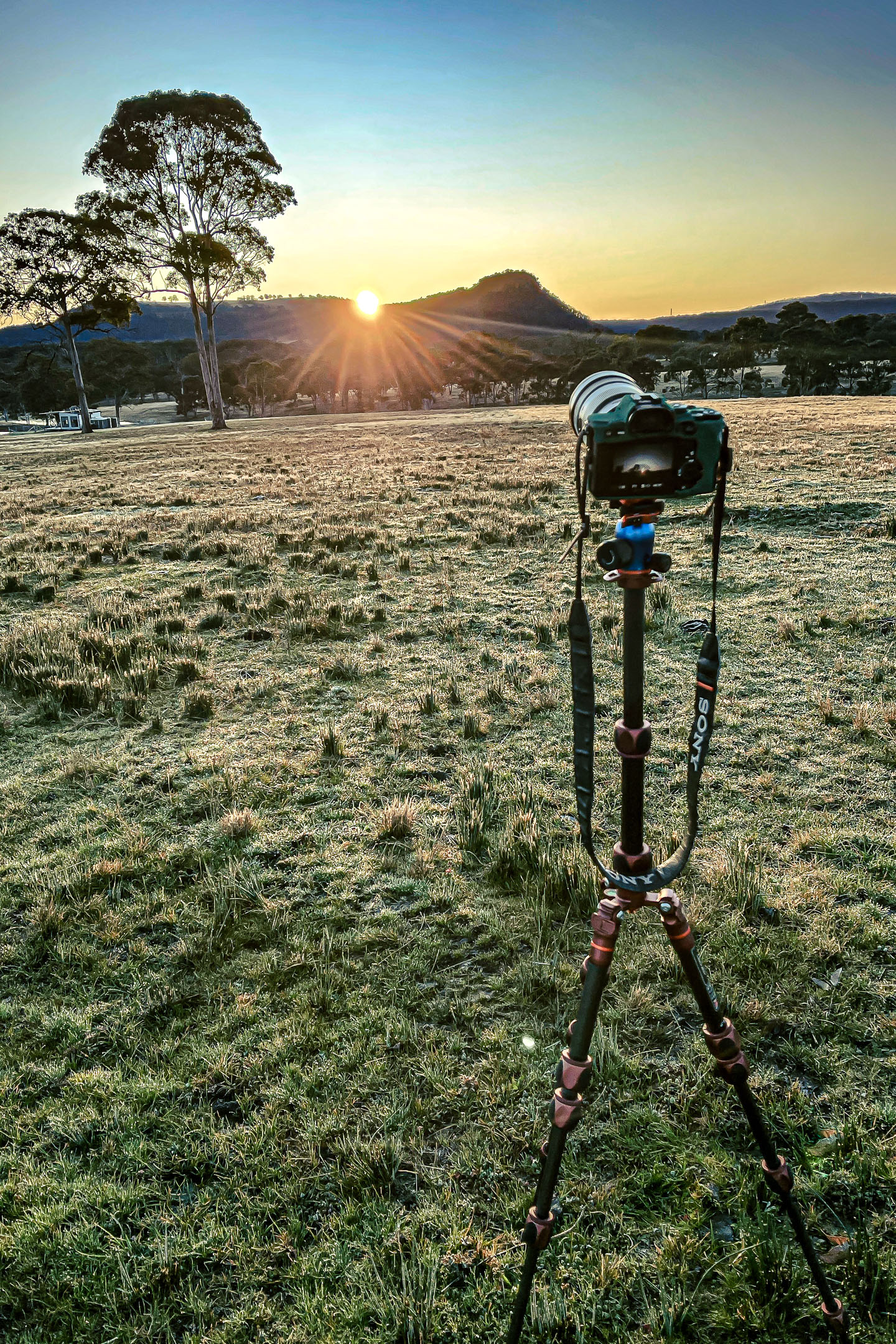 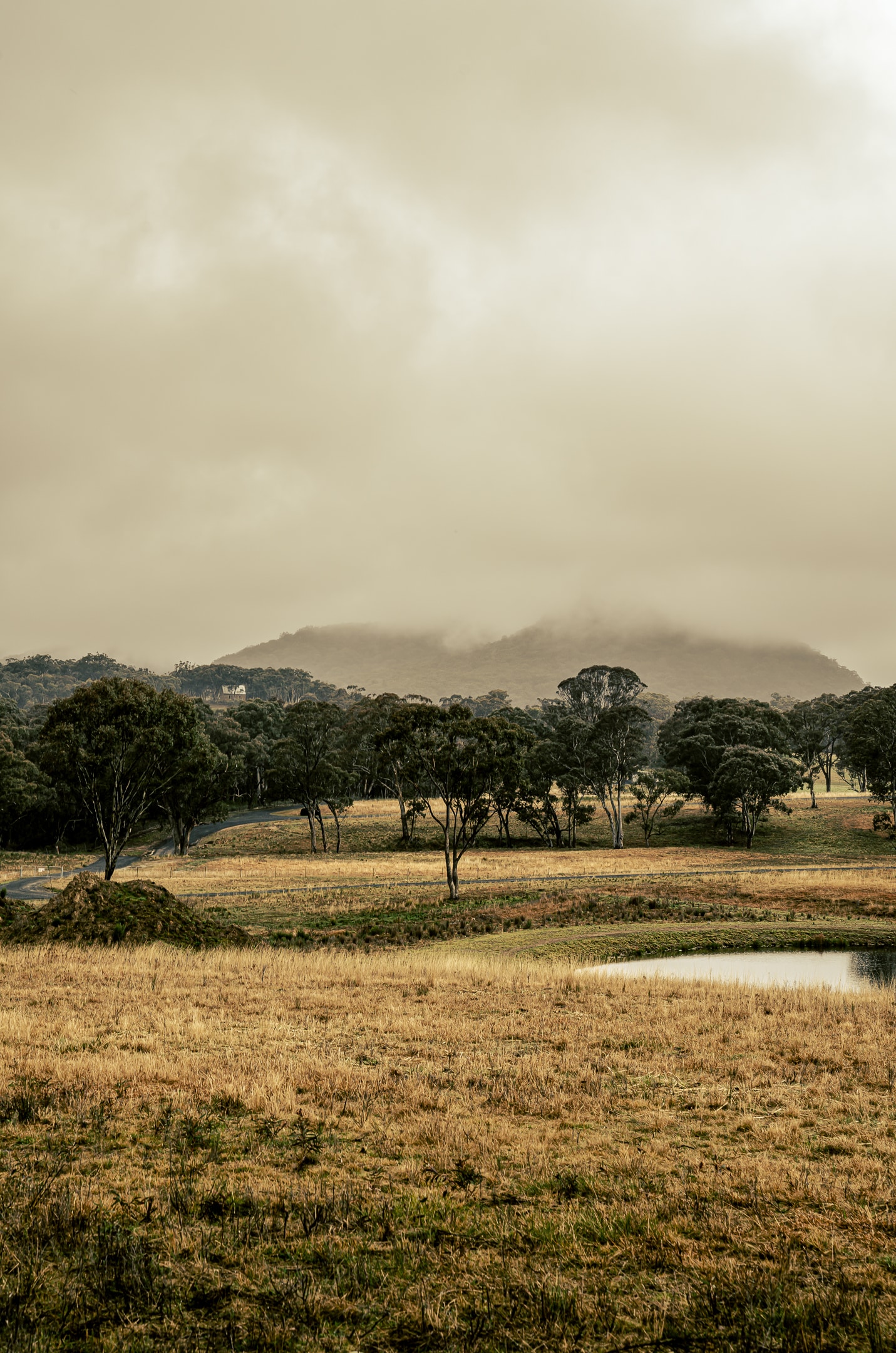 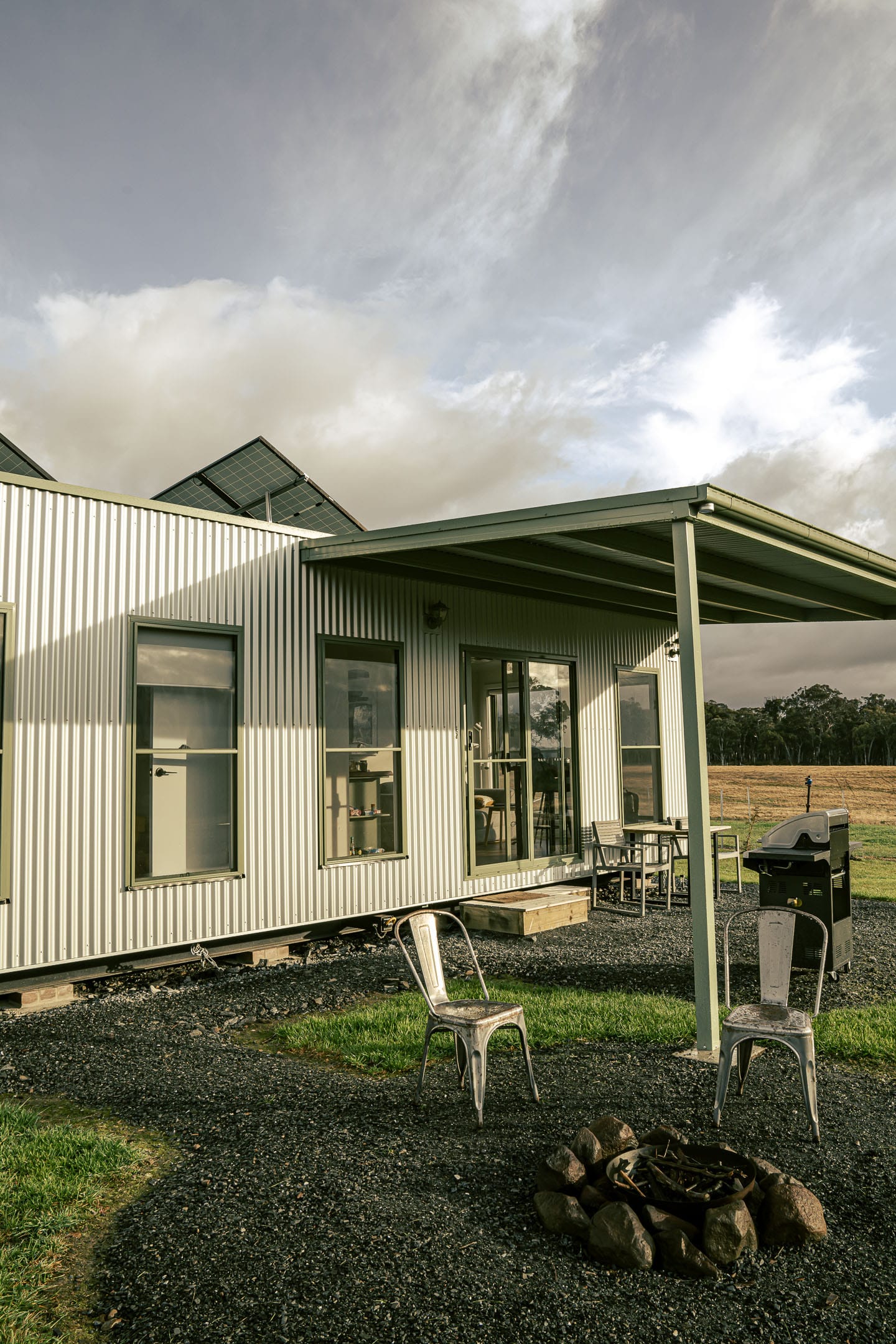 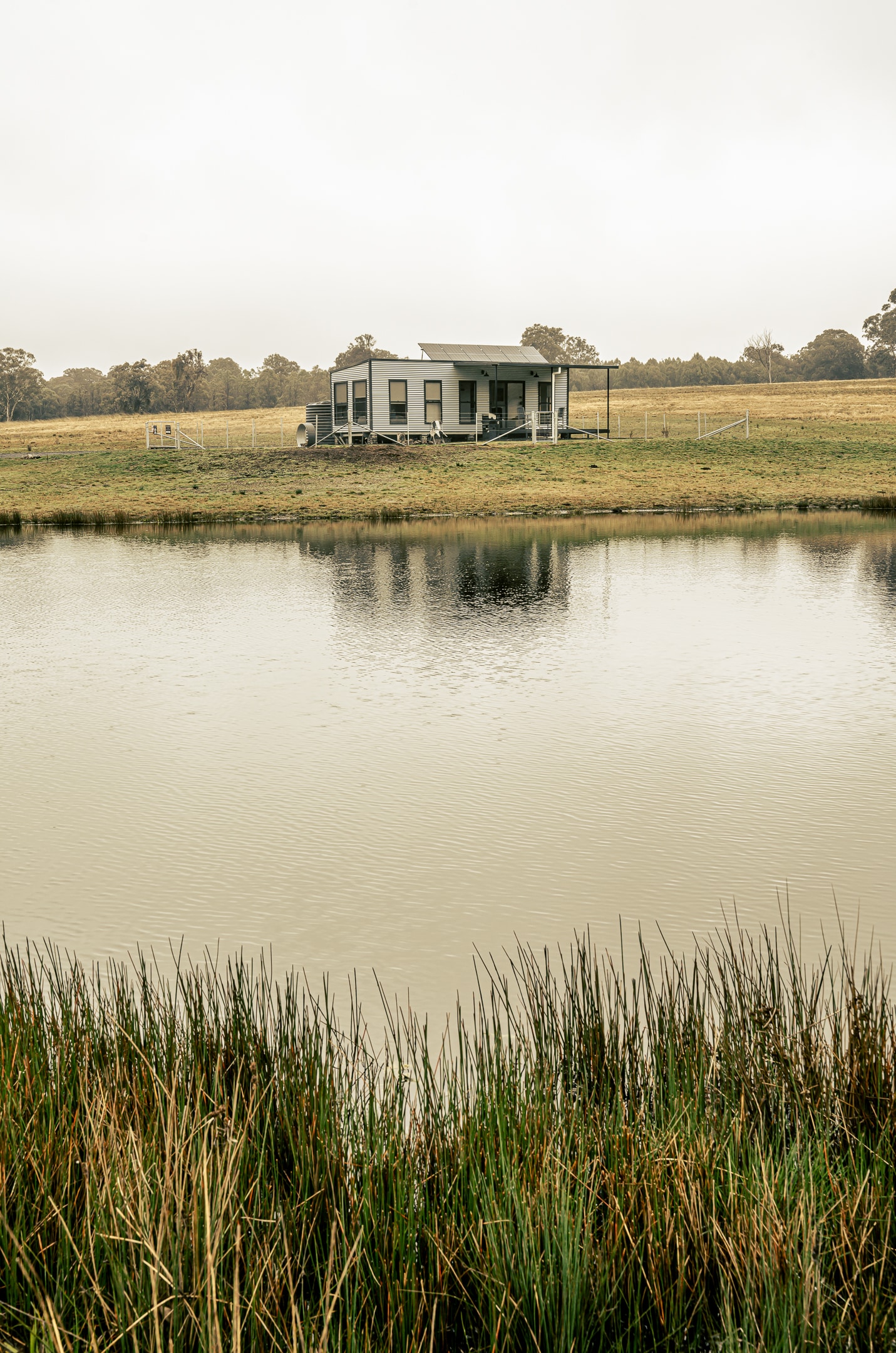 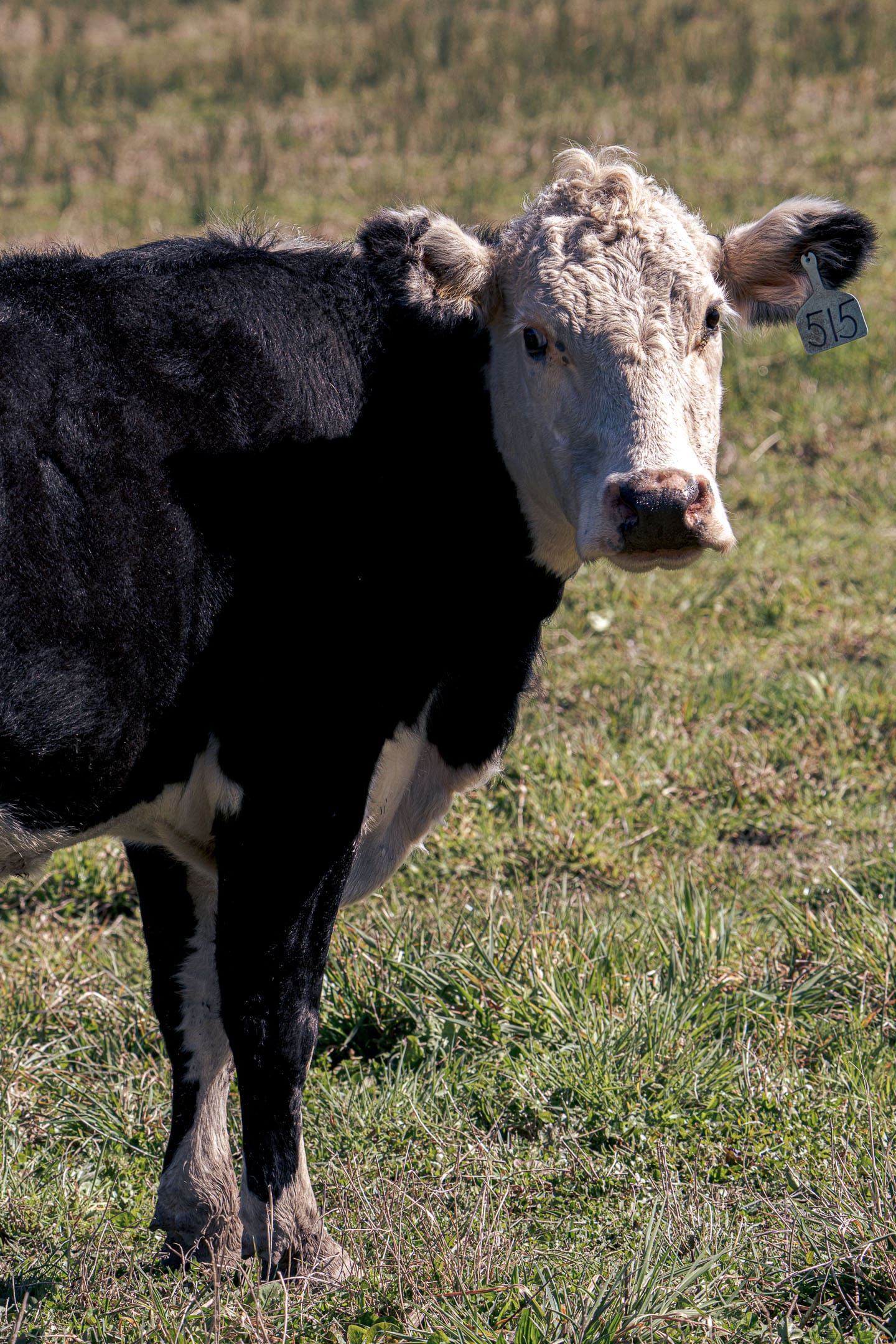 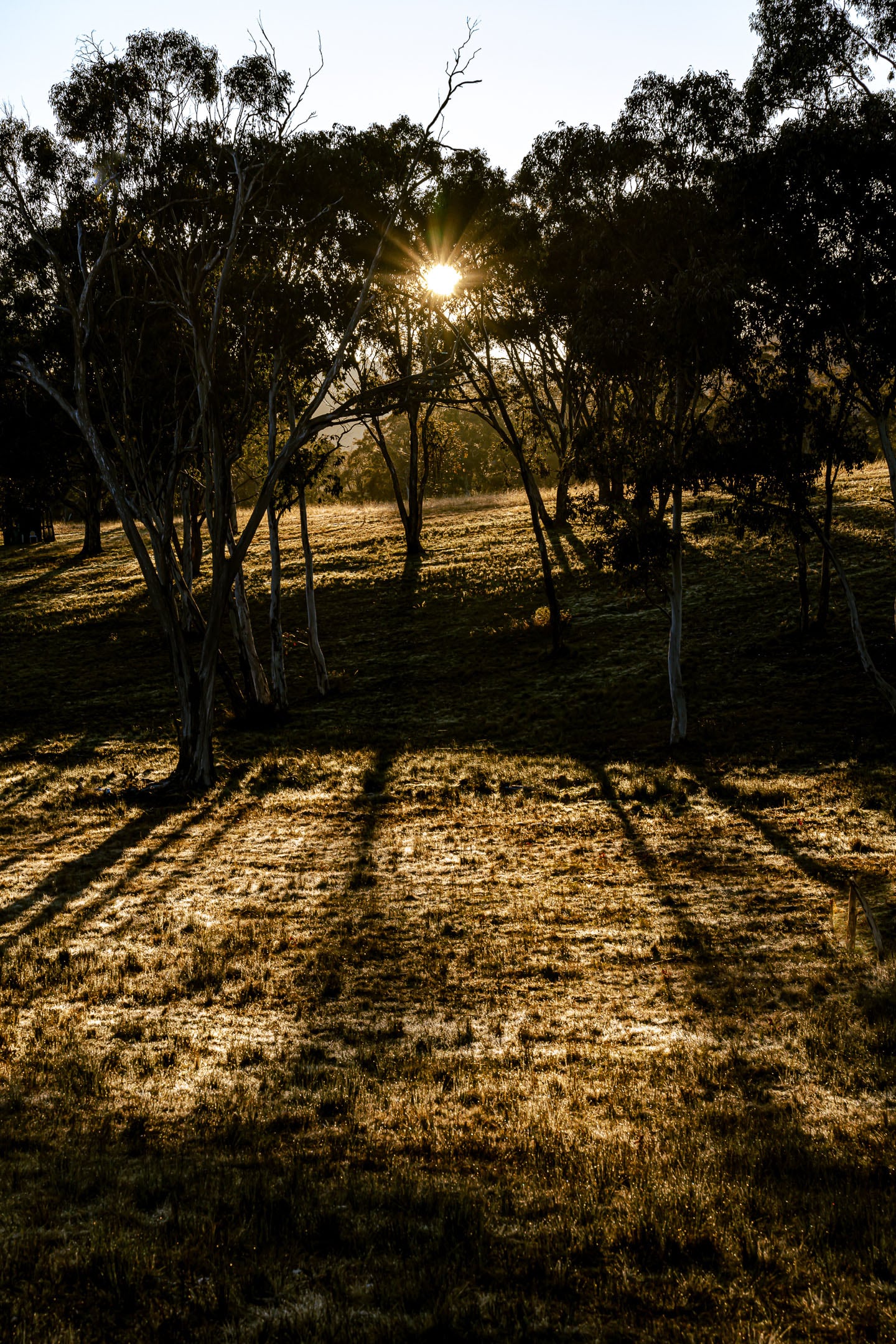 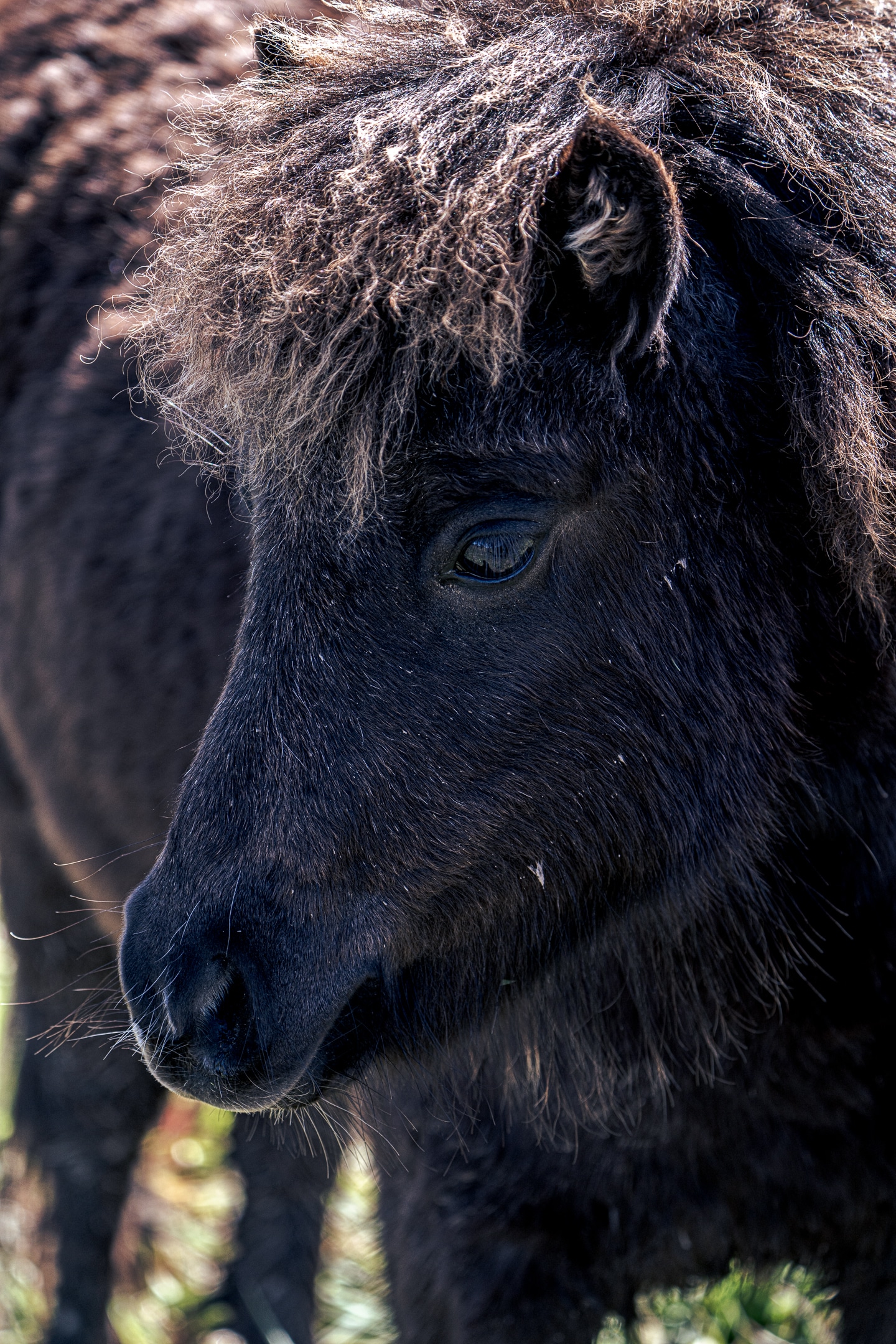 Hepburn Retreat is a marvellous escape in a sparse Australian environment. I had a fantastic escape and will return for a digital detox in the future. My greatest achievements were cooking a bloody expensive steak, finishing a book and teaching myself how to fly a drone. But also napping and catching up with myself – and for that I can’t thank Shayna and Clint enough!

No real score breakdown for this one!

*** Spooning Australia was invited, with thanks to Hepburn Retreat themselves and Mick from Hungry Diner who passed my name along ***

All photographs are Copyright by Spooning Australia and Jason King – please feel free to share with full credit provided.

Pricing
High. It’s around $330 per night for a cabin

Kid Friendly
Yes but you won’t want them there hahaha